The Gamekeepers Retrievers program produces happy, stylish, confident workers that will get the job done. Our dogs are Master National finalists, Master National qualifiers and field trial competitors across all breeds of retrievers. Let us help you achieve success!

Because they're your hunting buddies...

and while the ribbons are great, you look forward to the Fall when you can load them on the truck and go find some birds. After training with Gamekeepers, your hunting buddy will be raring to go!

Mitch White is one of those rare dog trainers that is equally as good with people as he is with dogs. He has a gift for working with dogs and their owners and helping them to become a successful team. Working spots at his seminars are in high demand and sell out quickly.

There is no box.

All dogs, regardless of breed, are individuals. We spent so much time training outside of the box that we got rid of the box. Our focus on fairness, teaching and developing good problem solving skills works!

Gamekeepers Retrievers has been producing Flat-coated Retrievers that excel in all areas of competition since 1996. Visit the Gamekeepers Honor Roll page for complete details. 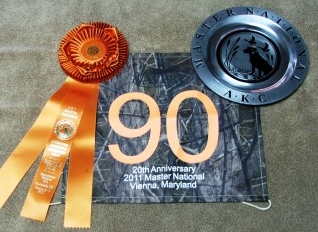 At Gamekeepers, we customize our training to you and your dog’s needs. We pride ourselves on working closely with our clients to meet their expectations and goals. Gamekeepers offers full time training as well as private lessons and group training.
Read more 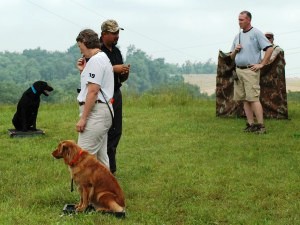 Gamekeepers offers a variety of Workshops and Seminars during the year designed to help you achieve success with your dog. Working spots fill fast! Please keep an eye on our schedule for a Workshop or Seminar near you!
Read more 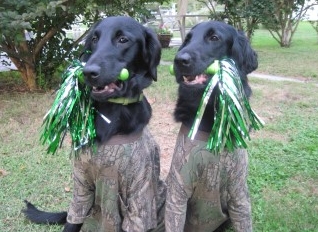 Gamekeepers had its first litter in 1996. We have produced Westminster winners, top ranked specials and generations of dogs with field and performance titles too numerous to count. The Gamekeepers Honor Roll is a complete list of all our title holders.
Read more 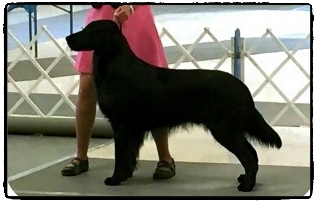 Our dogs are our pride and joy and we would like to introduce you to the current Flat-coats residing at Gamekeepers Retrievers.
Read more 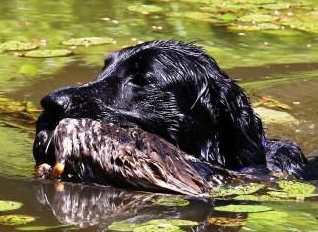 All the news, all the brags and a few random thoughts about our lives at Gamekeepers Retrievers, Ltd. Keep up with what's happening by visiting our blog page.
Read more 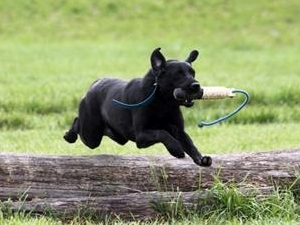 While Flat-coats are the focus of our breeding program, we do have a few other retrievers that we love just as well. Take a moment to get to know them and learn about their accomplishments.
Read more

Thanks and an extra Merry Christmas to our fantastic owners and their fantastic dogs Linda and Rob O’Leary (Alex), Ray and Eloise Girt (Bode) and Deanna German and Ed Zawodny (Cal) and to our extraordinary handlers Bryana Pierce and John Benoit. After their successful debut in the field this Fall, Chick and Bode are now tearing it up in the show ring.  Thanks to our good friend Bryana Pierce.  Chick has been “in the purple” every weekend she has been out and her brother Bode is not lagging far behind.   Maybe Santa will bring some new Champions for Christmas? The Blind Workshop is coming to Florida in February and is now open for entries.  This workshop is being presented to help handlers succeed in training and running better blinds.  The focus of this workshop will be solely on blinds and will only utilize marks as influence for blinds.  During each of the three (3) days, working teams will perform various drills to improve lining, casting and handling on blinds.  In addition, multiple types of blinds will be run each day.  Blinds will be run that represent different levels of difficulty and each blind will be rated so that handlers may chart their progress during the seminar.

Complete details and registration information, as well as a listing of other programs being held throughout the year,  can be found in the premium on our Schedule of Upcoming Workshops and Seminars page.  We look forward to seeing you there!